Haunt Your Yard This Halloween With Jack Skellington Airblown Inflatables

So excited that Disney and Gemmy have partnered to present Nightmare Before Christmas inflatables for haunting our yards this year! 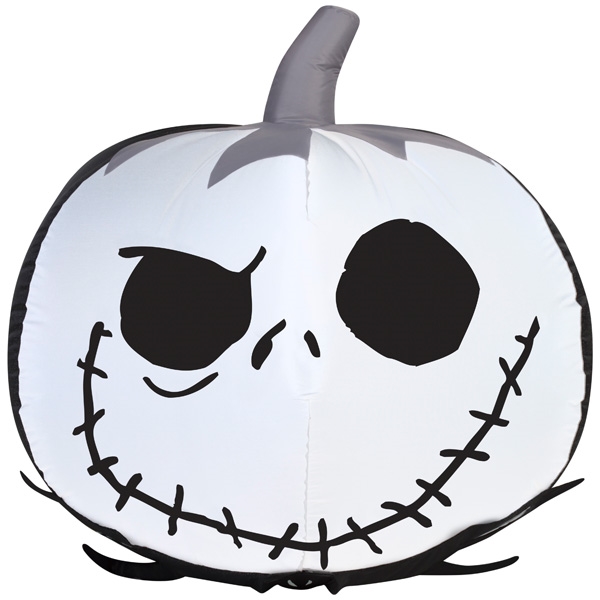 New from Gemmy Industries for the 2017 Halloween season: A giant inflatable Jack Skellington face! This would look so cool in my front yard! It's just two and a half feet high. 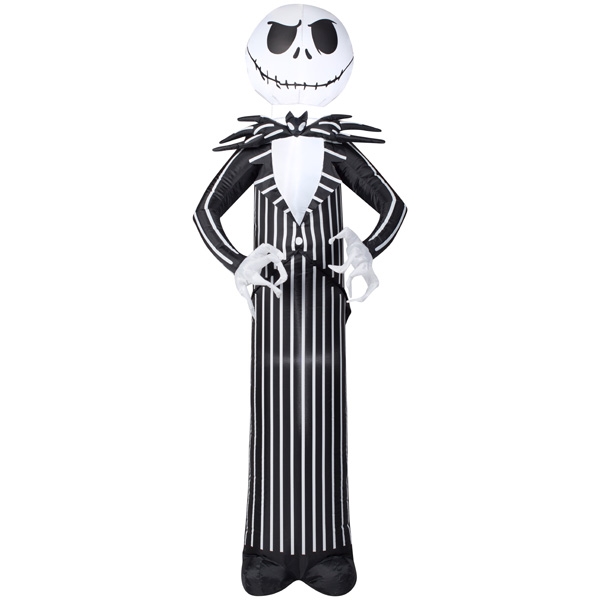 This inflatable Jack Skellington looks a bit severe or disapproving! He's five feet tall. I'd love to set him on my porch this Halloween season! 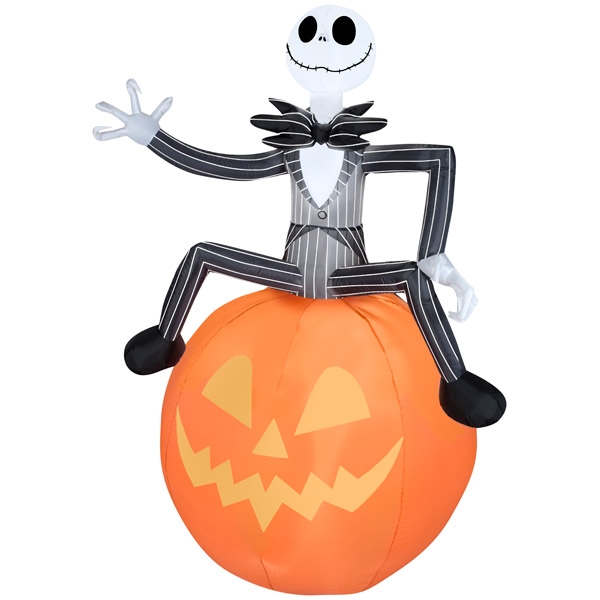 You can welcome trick-or-treaters to your yard with a smiling Jack Skellington sitting on a pumpkin. He's 6 feet tall. 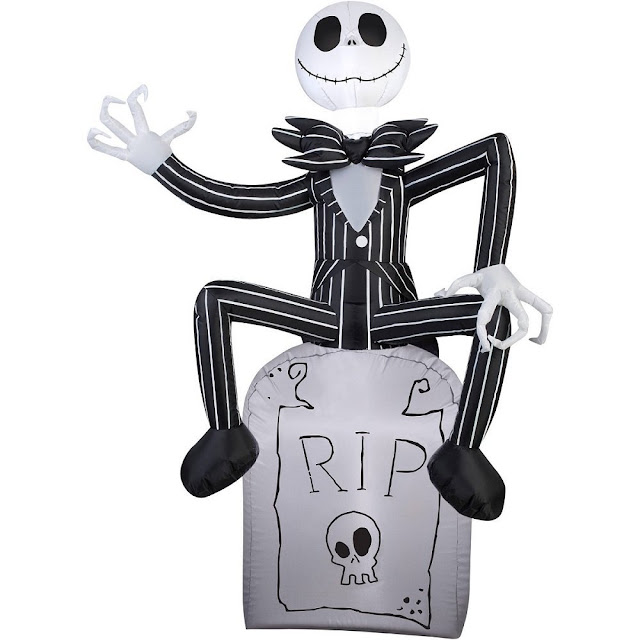 Or perhaps you prefer something a bit more macabre: Here's Jack Skellington perched on a tombstone. He looks rather cheerful, I must admit. He stands 5' tall when inflated. There's also a smaller, less expensive tombstone inflatable that stands just 3.5 feet tall. 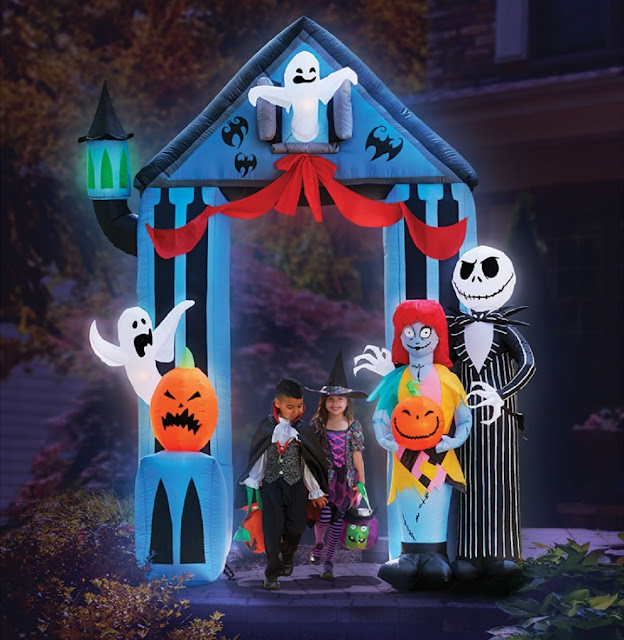 If you really want to splurge, here's the nine foot inflatable Nightmare Before Christmas archway. Love it!