I honestly have not seen Hotel Transylvania 2 yet! That's a great Halloween movie idea for the kids and me this year. The kids can even dress up as the Hotel Transylvania characters when they go trick or treating. Take a closer look! 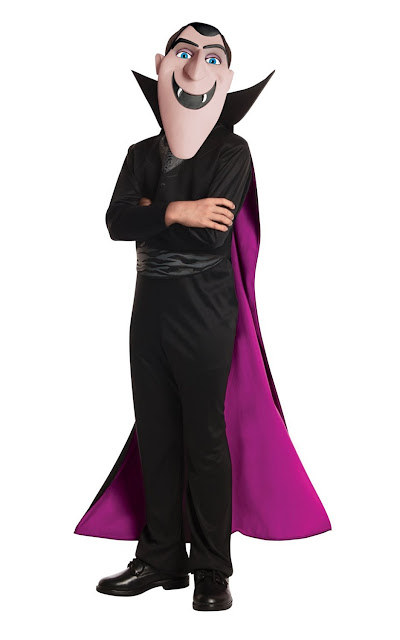 This is the least sinister Dracula I've seen yet. The Hotel Transylvania - Dracula costume is pretty much a necessity if you're going to go as the whole Hotel Transylvania gang! I wonder if the Count Dracula mask would be cumbersome, especially for a kid! 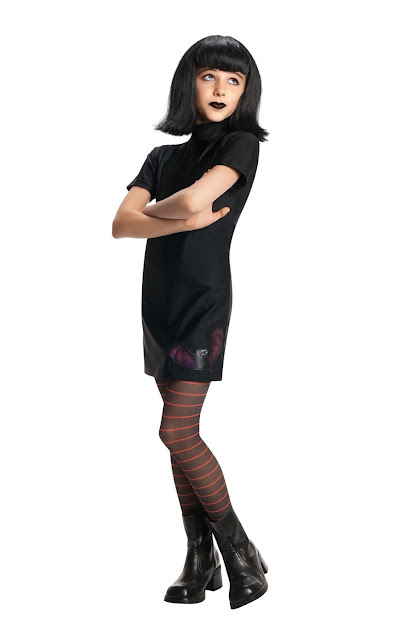 You would have to style the hair exactly like this if you were to get this Hotel Transylvania - Mavis Dracula costume. This is the only costume that doesn't have a mask, actually. I feel like that's a bit unfair, but I'm sure some of the little ladies want to show off their beautiful faces anyway! 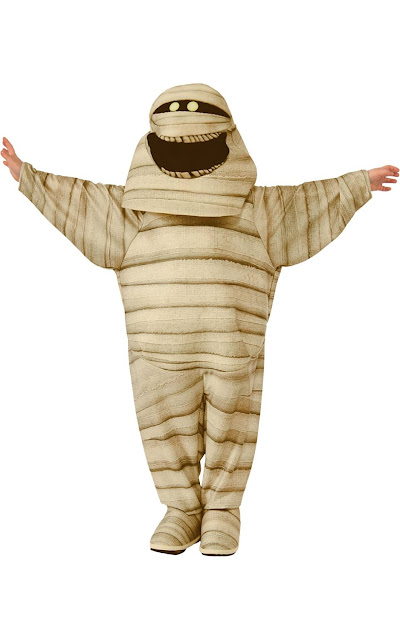 I thoroughly enjoy this Hotel Transylvania - Mummy costume. It looks hilarious, but that grin is a bit freaky. I bet this is the most warm out of all the costumes. I can imagine it feeling like wearing pajamas. 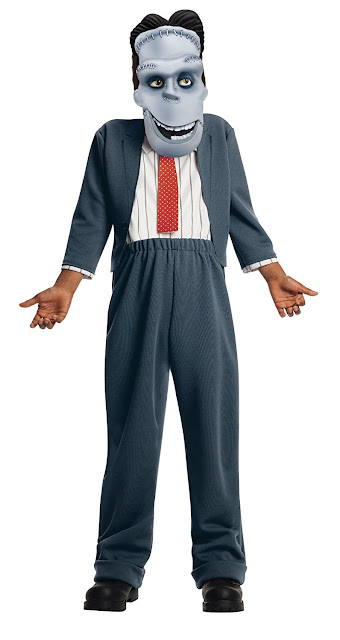 Obviously, the most lighthearted in the group needs to wear the Hotel Transylvania - Frankie costume. You can just see how he's hardly a monster at all, by the mask! Even just having Frankie and Dracula would make for a great Hotel Transylvania pairing. 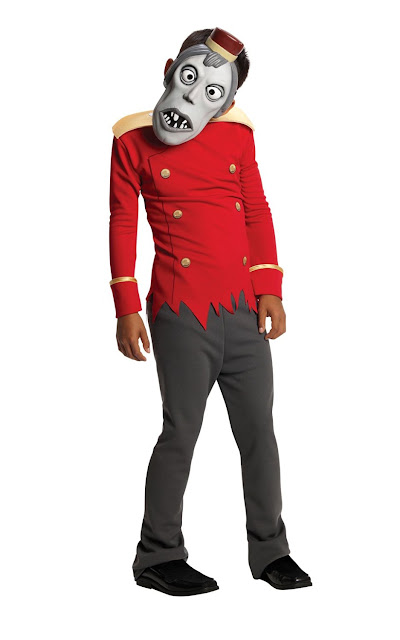 I know that the loyal zombies were one of my favorite side characters in the movie. Some of the kids can dress up in a Hotel Transylvania - Bell Hop costume. Hopefully they don't lose any limbs while carrying their buckets full of candy!