Is it just me or do other people look for Halloween costumes super early? It sounds crazy and maybe I have too much time to think, but it's actually the best way to go about it! Halloween costumes are more affordable when you buy them early. It also gives you time to really put together an amazing costume!

Take a look at Gothic Manor Costumes on Amazon to get inspired or just to start your head turning costume! 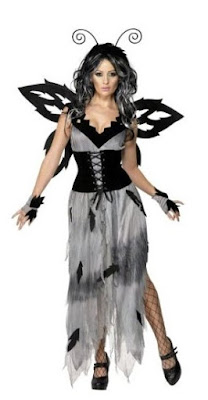 I think that this Women's Gothic Manor Sinister Forest Fairy Costume would be fun to wear. I enjoy the ripped up black and white tie dye skirt. I also think the black leaves used as embellishments really enhance the costume. The wings are cool but I would probably get a different pair that are larger and more eerie. 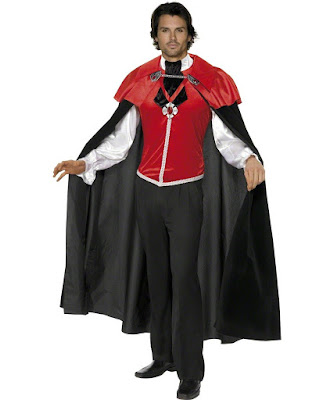 This Men's Gothic Manor Vampire Costume is very basic, but a nice start. When I see this I don't initially think vampire, but I can definitely see the building blocks in the works. It looks pretty comfortable! The chain brooch that holds the cape together looks very awesome for a costume. 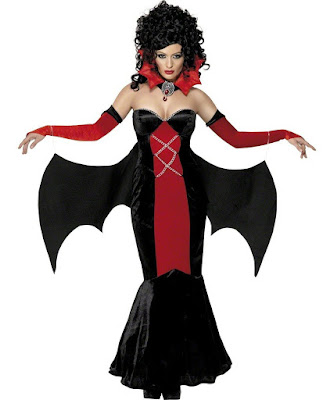 If you want to match or have your partner match you then go as Women's Gothic Manor Vampire Costume. Now this is clearly a vampire costume. The neck piece is a great addition to this costume! I absolutely love it! I could go without the bat wings strung to the wrists. This is also a great starting point and you could make this costume even better! 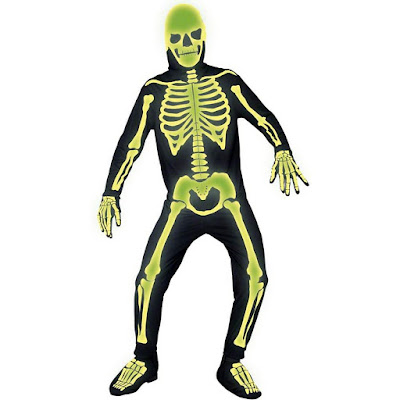 I think many guys would have a lot of fun in this Men's Gothic Manor Glow In The Dark Skeleton Costume. Wouldn't this get really hot though? It might disrupt very important drinking time too... 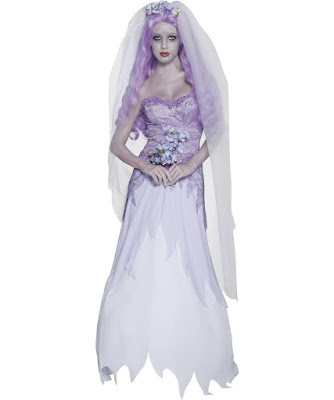 I've never done this before, so maybe this year I could do the Women's Gothic Manor Ghost Bride Costume. It's very elegant and obviously very ghostly looking. The dress is very pretty for a costume! 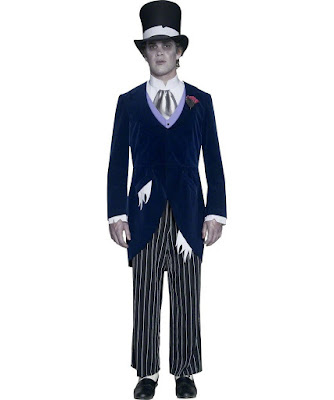 Of course if you have a Bride, you need to have the Men's Gothic Manor Groom Costume. The striped pants are pretty hilarious! I love how it looks like Beetlejuice. This is another great starting point for making an even better costume!

Take a look at other Gothic Manor Costumes on Amazon! Trust me, this is the best time to buy. What are some of your favorite costumes? I'd love to hear about it in the comments below!