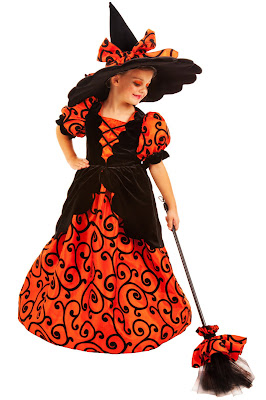 I love the black spirals and swirls on this orange witch costume. It's called "Curly the Witch" and it's also available on Amazon. 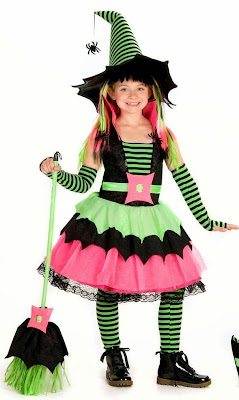 This colorful pink and green witch costume is called "Spiderina." 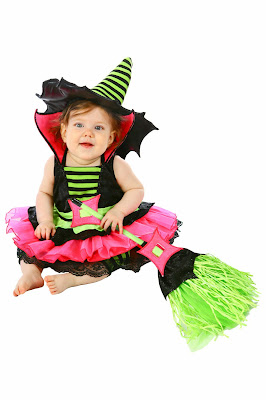 Here's a baby version of the Spiderina costume. It's also sold on Amazon. 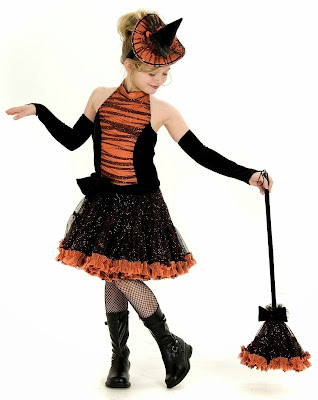 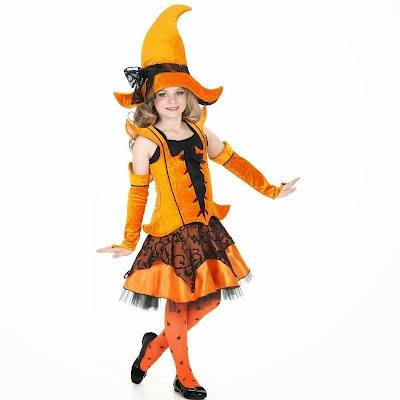 This orange witch costume is called Delphina the Witch. 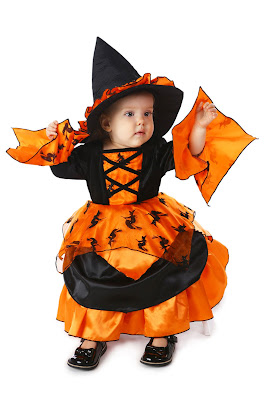 Here's a cute version of the orange witch costume for little babies! It's called "Amelia the Witch." It's also offered on Amazon. 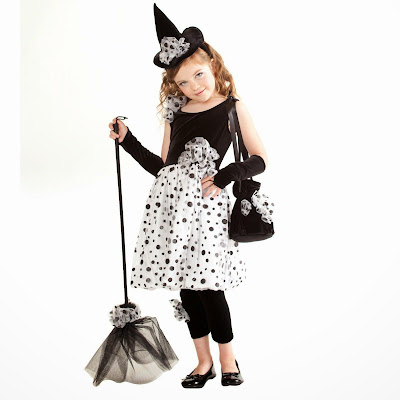 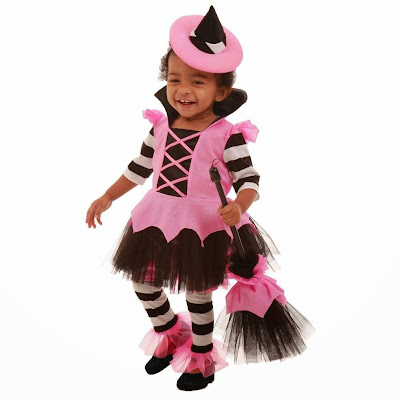 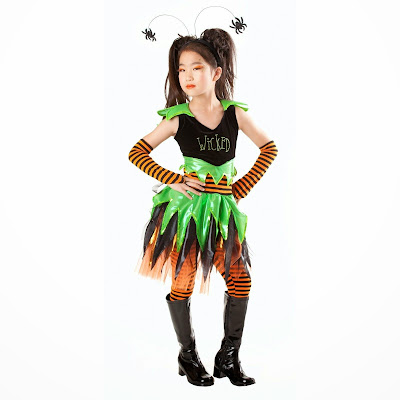