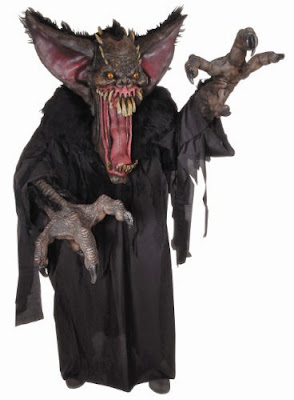 I used to think bats were cuddly, fuzzy and cute. But then I saw this Gruesome Bat Creature Reacher costume by Rubies! 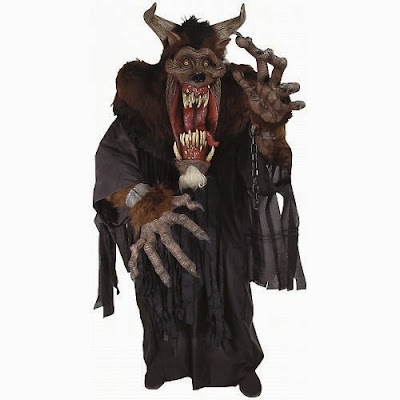 It would be awesome to stand stock still on your front porch wearing this Demon Beast Creature Reacher costume. Trick-or-treaters, approaching to get candy, would think you were a statue... until you reached out and grabbed one of them!