I love this option for a group Halloween costume for a bunch of creative friends with awesome makeup skills: Populate a zombie ghost town. Plenty of costume options for multiple males or females in your group. 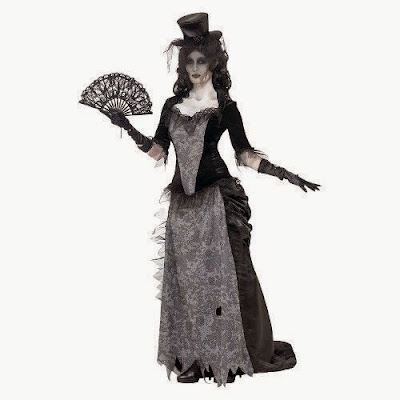 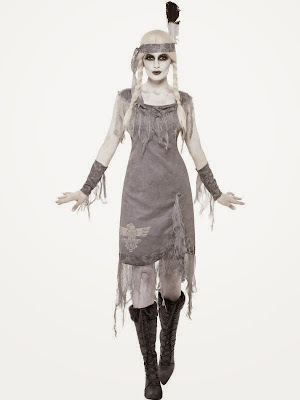 The Indian Princess costume is also sold via Amazon. 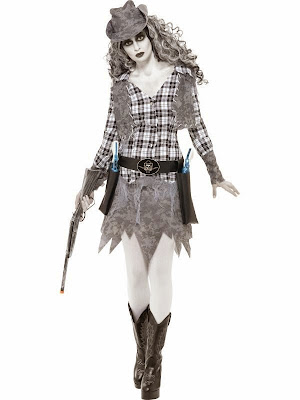 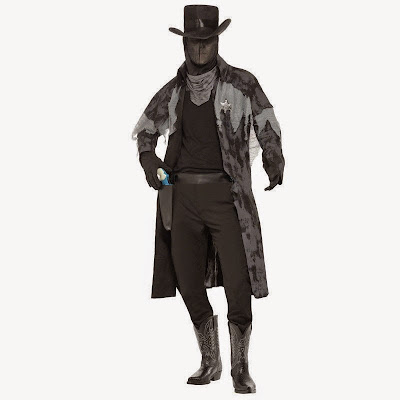 The deputy sheriff costume is also sold on Amazon. 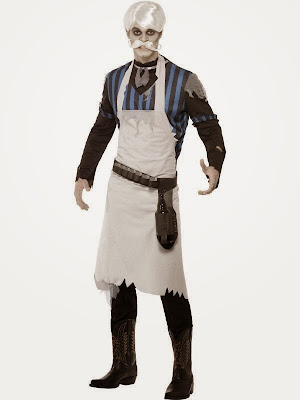 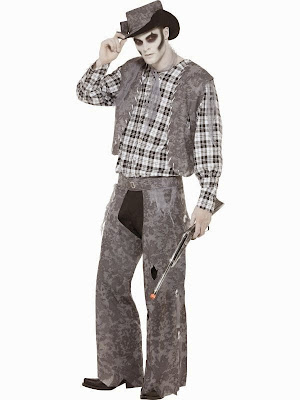 You can also buy the zombie Cowboy costume on Amazon. 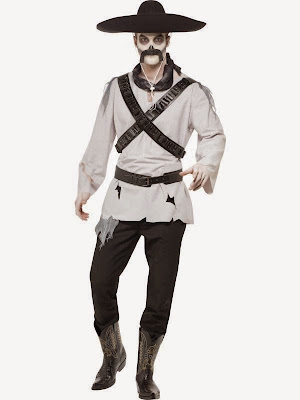 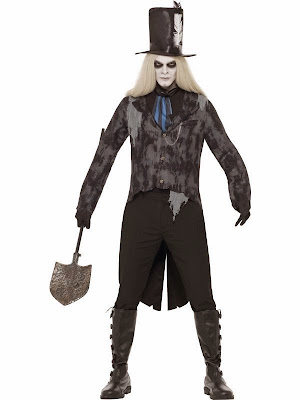 The Undertaker costume is also sold on Amazon. 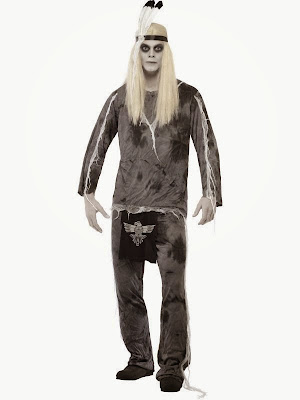 Come to think of it, I don't think I've ever been to a Haunted Ghost Town professional haunt yet. That would be fun!