Fabulous Vampire and Dracula Ornaments for Your Halloween Tree

Almost time to get out and decorate our Halloween trees! 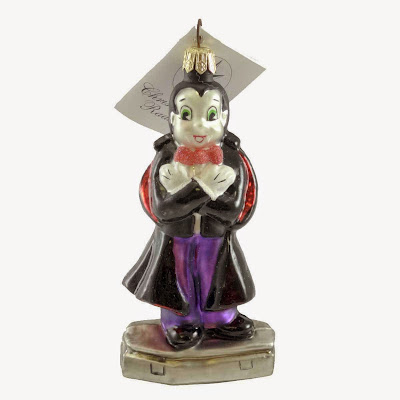 This Christopher Radko Dracula ornament is called "Liquid Diet Only." This ornament is also available on Amazon. 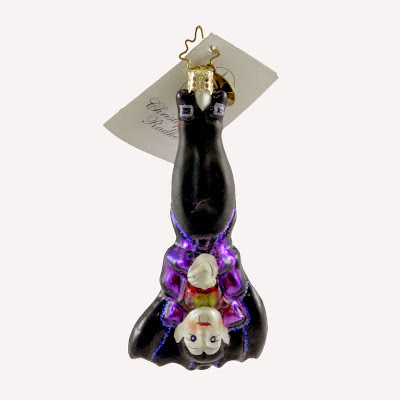 The name of this Radko Halloween ornament is "Just Hanging Out." Also offered on Amazon. 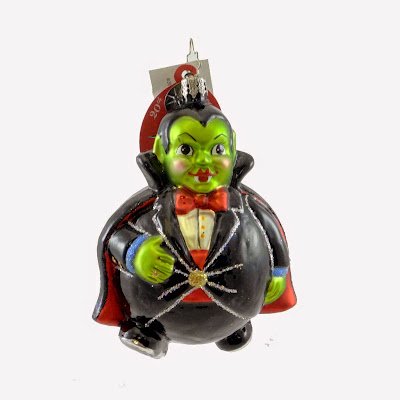 "Roly Rascal" is one of Radko's cutesier vampire ornaments. It's also sold on Amazon. 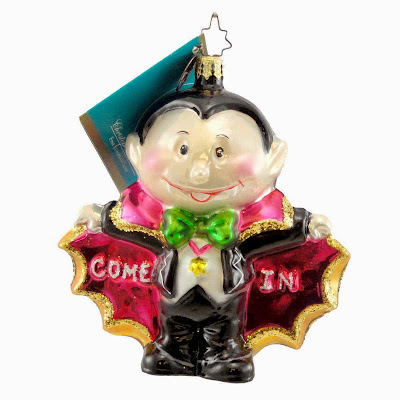 "Come In" is another of the sillier, cuter vampire Halloween ornament styles. 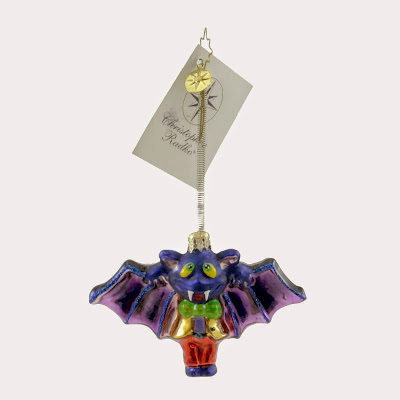 Dracula needs his sidekick! This is "A Little Batty." It's also sold on Amazon. 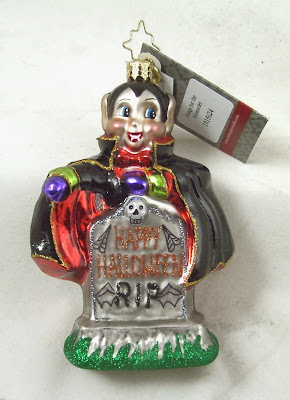 This vampire ornament for Halloween is called "Fangs for the Memories." It's also available on Amazon. 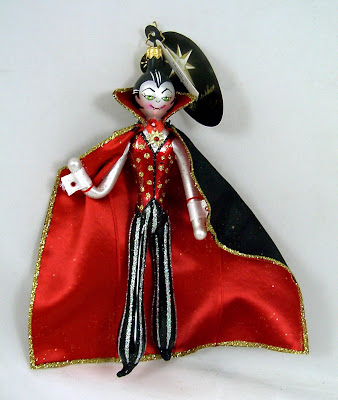 This Count Dracula "Count Me In" ornament is quite a departure for Christopher Radko: a clothed and costumed ornament. It's also sold on Amazon. 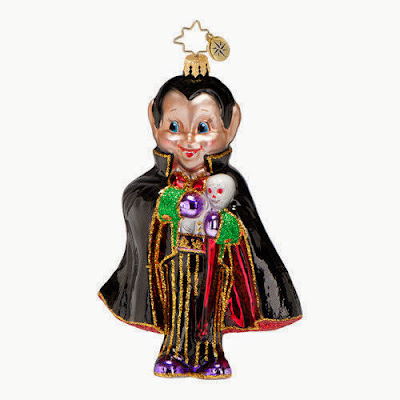 I think this "Caped Count" ornament is really adorable. You can also pick one up on Amazon. 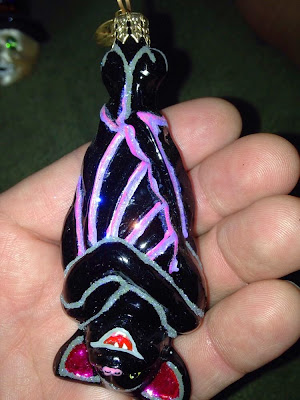 "Bat Naps" is another good ornament to keep your Dracula and vampires company on your Halloween tree. 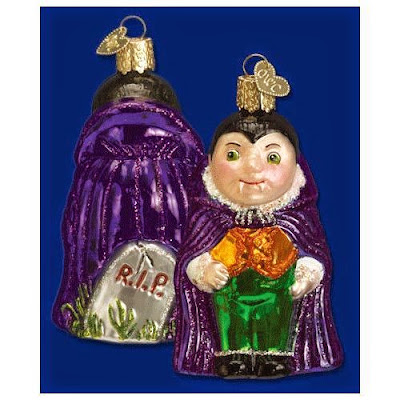 "Lil Dracula" is an ornament by the Old World Christmas company. 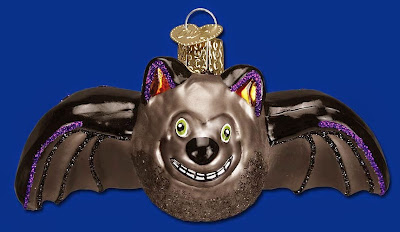 Old World Christmas also makes this Batty Bat ornament. It can also be purchased on Amazon. 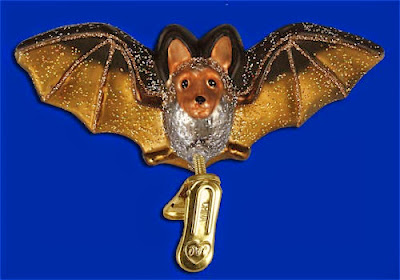 This clip-on bat ornament is also by Old World Christmas.