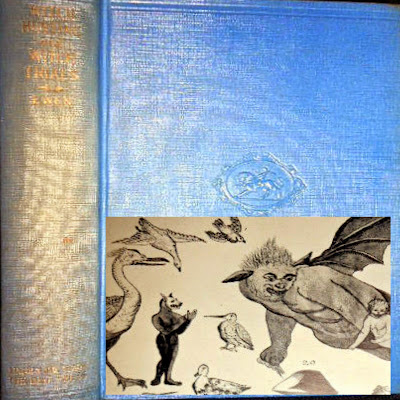 The illustrations alone might make this first edition Witch Hunting and Witch Trials (from 1929) worth a look. 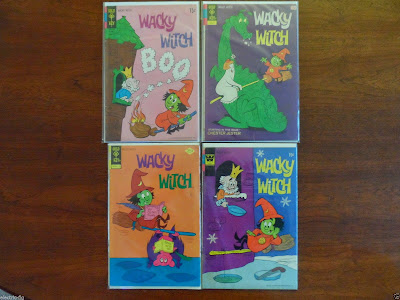 These "Wacky Witch" comics are cracking me up. I'd never heard of them! Published by Whitman in the early 1970s. The witch is so cute! Here's a bit more info on them, with pics of other Wacky Witch covers. 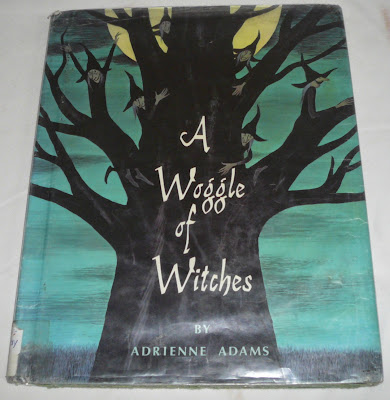 I collect vintage children's witch-themed books, so I'm excited to see this A Woggle of Witches book from 1971. Apparently the year 1971 was a big year for witchy stuff? Check out more pics from the book here. 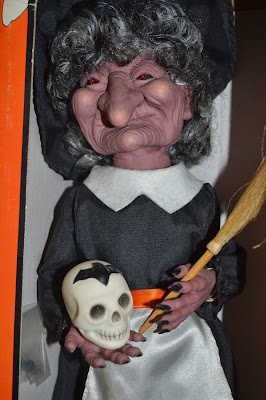 Augh! This Telco Halloween Motion-Ettes witch is really creepy! "Motion" and "Witch" shouldn't belong together in the same sentence in the realm of toys, shudder. 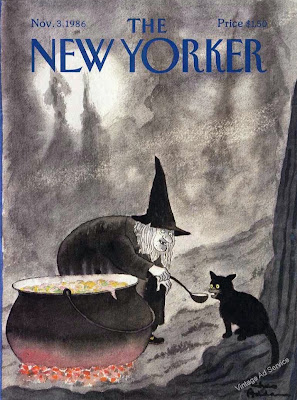 Oh wow, I had no idea that Charles Addams made a witch-themed New Yorker cover. Cool! The cover is from 1986. 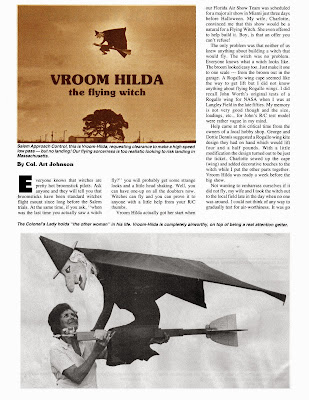 This is hilarious! It features plans for a model airplane shaped like a witch. They call her "Vroom Hilda." Dare you to assemble one and then let her fly! 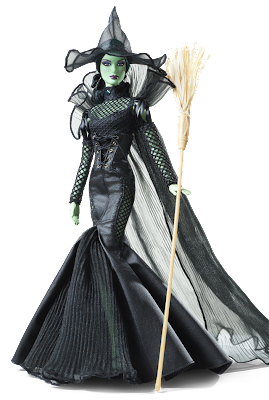 Barbie Collector has just released this gorgeous glamorous Barbie Wicked Witch of the West. I love her pleated skirt and the mesh on her neck and arms. She's also wearing a black corset.